Kingsnorth is a popular and ever-growing village situated within 2 miles of the centre of Ashford.

Like Ashford, the village of Kinsgnorth has an interesting and historical background. A transcript from the Domesday Book of 1086 indicates that there was once a settlement at Kingsnorth Unknown to many, the old English name for Kingsnorth was ‘Cyninges Snad’ meaning detached land belonging to a Royal estate – this was referring to the time when King Henry II reigned England when wild boars heads from the ancient forests of Kingsnorth would be served to royalty and their guests.

Part of the village of Kingsnorth is a designated conservation area which incorporates the 13th century church of St Michael’s & All Angels and several historical residences dating back to the 15th, 17th & 18th century.

As the local town of Ashford has grown there has been an overspill into Kingsnorth which has seen an expansion over recent years as a result. There are several new popular housing estates which have popped up around the area with good supporting infrastructure to boot.

With fast access to Ashford via the new Orbital roads, Kingsnorth is a great village location for those who need to travel locally or who commute to London or Europe on a regular basis. 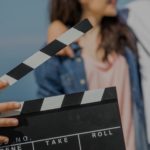 We are a non-profit making community group run by a volunteer committee and adult leaders ...
Read More 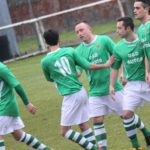 Ashford United F.C. are an active football club based in Ashford, Kent. Between 1930 and ...
Read More 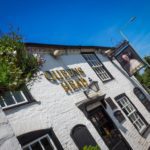 The Queen’s Head is a warm and inviting eighteenth-century grade II listed pub in the ...
Read More 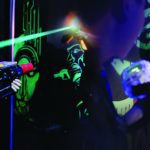 Battlezone is a WW2 themed indoor laser tag arena spread out over 2 floors with ...
Read More 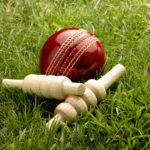 Set in the lovely countryside to the south of Ashford, the Ashford Town Cricket Clubs ...
Read More