Recorded in the Doomsday Book, the popular village of High Halden can be traced back in history with parts of a Norman Manor that can still be seen at the local Tiffenden Farm.

The village is conveniently situated between the towns of Ashford and Tenterden and is stocked with all the local facilities you’d expect from a village.

The fine village church dates back to 10th-14th century and is believed to have taken 50 tons of oak to construct the unusual tower and spire.

The Chequers on the Green is the village pub and restaurant which has been used a popular watering hole since circa 1620, however, it’s location was used as an Inn prior to this from 1442 at which point it was popular with smugglers!

There is a well-stocked local village store which doubles up as a newsagent and a Post Office and is open daily.

Like most villages, High Halden offers its residents a selection of social groups and sporting activities such as the local football club, a cricket club, short mat bowls and a youth club. Many of these groups meet regularly at the large village hall which caters for many meetings and events. 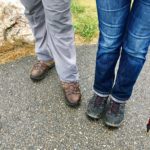 Originally started by a circle of friends with a shared passion for walking who gathered ...
Read More 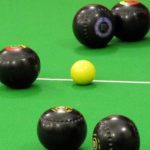 Why not come along and try your hand at short mat bowling? Experience is not ...
Read More 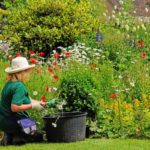 The society is proud of its history and want to ensure that the society continues ...
Read More 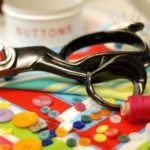 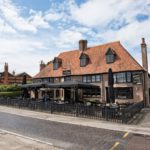 The Chequers on the Green pub

Located in the lovely old village of High Halden, which is recorded in the Domesday ...
Read More 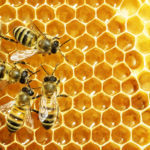 If you have a swarm of honey bees that you need to be removed, don't ...
Read More