There is a good reason why many describe Smarden as one of the prettiest villages in Kent, and that is because it is.

Smarden is a vibrant, caring community with plenty to offer. As a village there are many local organisations and activities which builds upon its already strong community spirit.

Thought by many to be the most beautiful village in Kent, Smarden was awarded Village of the Year for the South East of England in 2008 and prior to this won many awards as the Best Kept Village in Kent.

Much of the village centre is a designated conservation area and the parish has 155 listed buildings. Rich in 14th and 15th century buildings which were part of the weaving industry, Smarden has an interesting history. The 14th/15th century church is known as the “Barn of Kent” because of its wide scissor-beamed roof unsupported by pillars.

In 1576 Queen Elizabeth I confirmed a Charter granted by Edward III in 1332 for a weekly market to be held in Smarden each Monday and for an annual fair of 5 days at Michaelmas.

The village offers a Post Office, Butcher’s Shop, Gallery and Vintage Fusion bric-a-brac shop as well as 3 separate pubs – The Bell being a particular favourite haunt for the Young Farmers! There is a Primary School and Pre-school, a Toddler Group, and a Youth Club as well as offering a range of Adult Learning opportunities.

Smarden has a modern Charter Hall, opened in 2007 and a fantastic Sports Pavilion opened in June 2017, as well as playing fields. Sporting clubs in Smarden are popular and include a cricket club, a tennis club, an adult football club as well as a junior football club.

Other groups include the WI, St Michael’s Guild, Bell Ringers, Gardeners Society, the Smarden Players and an Over 60’s group.

A group of amateur flower arrangers who decorate St Michael’s Church on a weekly basis and come together to create beautiful displays for church festivals and weddings. A friendly team of flower fanatics, they would […]

The Computer Club meet on the first Thursday of the month in the Smarden Charter Hall between 2.00 and 4.00 p.m. Although there is no tuition as such; the group try to help each other […]

‘The Minnis’ was once the ground to the country house known as ‘Gilletts’, a large house located next to the club with connections to India and Ceylon along with other 15/16th Century Houses in the […]

Smarden Drop in and Chat Group

Smarden Drop in and Chat Group

The Charter Hall and Good Neighbour Scheme provide the facilities for this weekly activity which is open every Monday including Bank Holidays from 9.30 until 11.30 a.m. You can also join a short footpath walk […]

Having run for many years, the Smarden Gardeners’ Society is still going strong and currently has a membership of 60. An active group, the society run a varied programme of shows, talks and outings, between […]

Sporting Smarden is keen to further expand and promote running in the village. This could be part of a keep fit regimen or training for a forthcoming event. Whether you are a beginner or the […]

The club meets regularly once a week for a friendly social bowling session and always welcomed new members, both male and female, either experienced or totally new to bowls. As well as the regular social […]

The Smarden Society of Bell Ringers have about 6 regular ringers on a Sunday with regular Wednesday practices attended by as many as 10 members, including visitors from other towers in neighbouring villages and they […]

The WI plays a unique role in providing women with educational opportunities and the chance to build new skills, to take part in a wide variety of activities and to campaign on issues that matter […]

The East Sutton Community Youth Theatre runs a drama workshop at the Charter Hall during school term on Tuesdays from 5.00 – 6.15 p.m and is open to children aged 6 to 11 years. No […]

The Guild organises the rota for the brass cleaning in church and the annual Lent Lunches, money from which is donated to a local charity. The Guild also runs the Pew Cushion Project; a group […]

Built in the 1500s during the reign of Henry VIII, The Bell Inn in Smarden is a popular dining destination promising food and drink fit for a King – with freshly prepared dishes served up […]

The Big Cat Sanctuary is set in the heart of the countryside at Smarden, in Kent. The peace and tranquility of the site provides an ideal sanctuary and excellent conditions for the successful breeding of […]

The Spalding Family are the hospitable Innkeepers ready to welcome you to their historic Inn and garden. Every corner is full of charm; from the warm, inviting dining areas and bar to the individually designed […]

This charming little pub is full character, with its old oak beams and its rustic country interior – a cosy country pub, The Flying Horse is nestled in the picturesque village of Smarden in Kent. […]

The Afternoon Club at Smarden meets at the Charter Hall at 2.00 p.m. on the first Friday of each month and includes a speaker followed by tea and a chat. When funds are available the […]

West End House is a contemporary gallery in the beautiful village of Smarden showing a wide range of original artworks, including paintings, prints, ceramics, jewellery, glass and textiles. It is run by enthusiastic local artists Karen […]

The Wide Eyes Falconry Kids Club was set up in 2015 is run by owner and enthusiast Luke and his team of volunteers. Luke has been involved in Falconry for over 20 years, as both […]

For Sale in Smarden 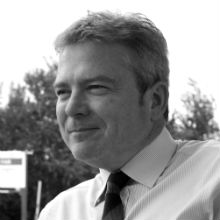 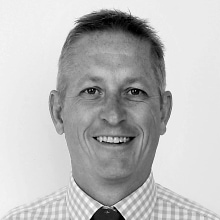 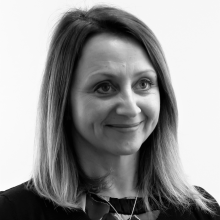 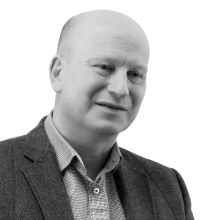 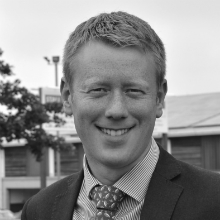 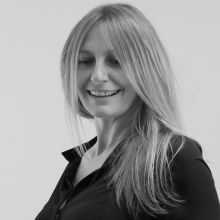 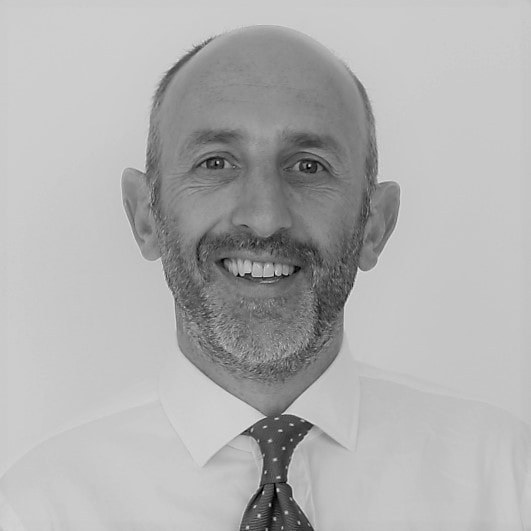