A family friendly pub with a large garden in the heart of Aldington.

The historic “Walnut Tree” pub in the village of Aldington was built during the reign of Richard II.

Its humble beginnings meant it started as no more than a timber-framed wattle-and-daub hut topped with a thatched roof, but in the mid-15th century a small bedroom was added at a higher level – it was reached by ladder.

During the Napoleonic wars with France, the village was the stronghold of the Aldington Gang – an infamous band of smugglers who roamed the marshes and local shoreline. A small window still exists in the building, through which the gang would shine a signal to their confederates on Aldington Knoll.

The ghost of George Ransley, a bygone smuggler, is reputed to haunt the pub and many strange happenings have been reported.

The Walnut Tree has an excellent restaurant which serves fine food – including the sizzling grill stones, the oldest form of cooking meat on stones on the table. The pub also prides itself on its home-cooked fare and popular Sunday roasts.

Located opposite the village cricket green with a welcoming beer garden, The Walnut Tree makes for the perfect venue to socialise with the locals before or after a cricket match.

Also in the Aldington Directory

The club operates no less than three adult teams (16 years plus) in the Ashford & District Saturday and Sunday Leagues including its Premier Division. The club has historically achieved much success both in League […]

The Aldington Corner Quilters are a long established group of friendly people who are always willing to meet new crafters. If you are experienced or would simply like to have a go at patchwork and […]

The Aldington Gardening Club has been running for over 60 years with regular meetings held on the 2nd Thursday of the month at the Aldington Village Hall. In addition to this, there are six meetings […]

The historic “Walnut Tree” pub in the village of Aldington was built during the reign of Richard II. Its humble beginnings meant it started as no more than a timber-framed wattle-and-daub hut topped with a […]

Poulton Wood Nature Reserve is truly a most captivating, atmospheric and healing place. Amidst the trees and wildlife, there is an award-winning conservation project taking place set in 28 acres of beautiful bluebell woodland with […]

Aldington tennis club can be found on Roman Road, Aldington, Kent, TN25 7EE. A club that is aimed at playing social tennis and not being too competitive. They encourage all ages and abilities to join. […] 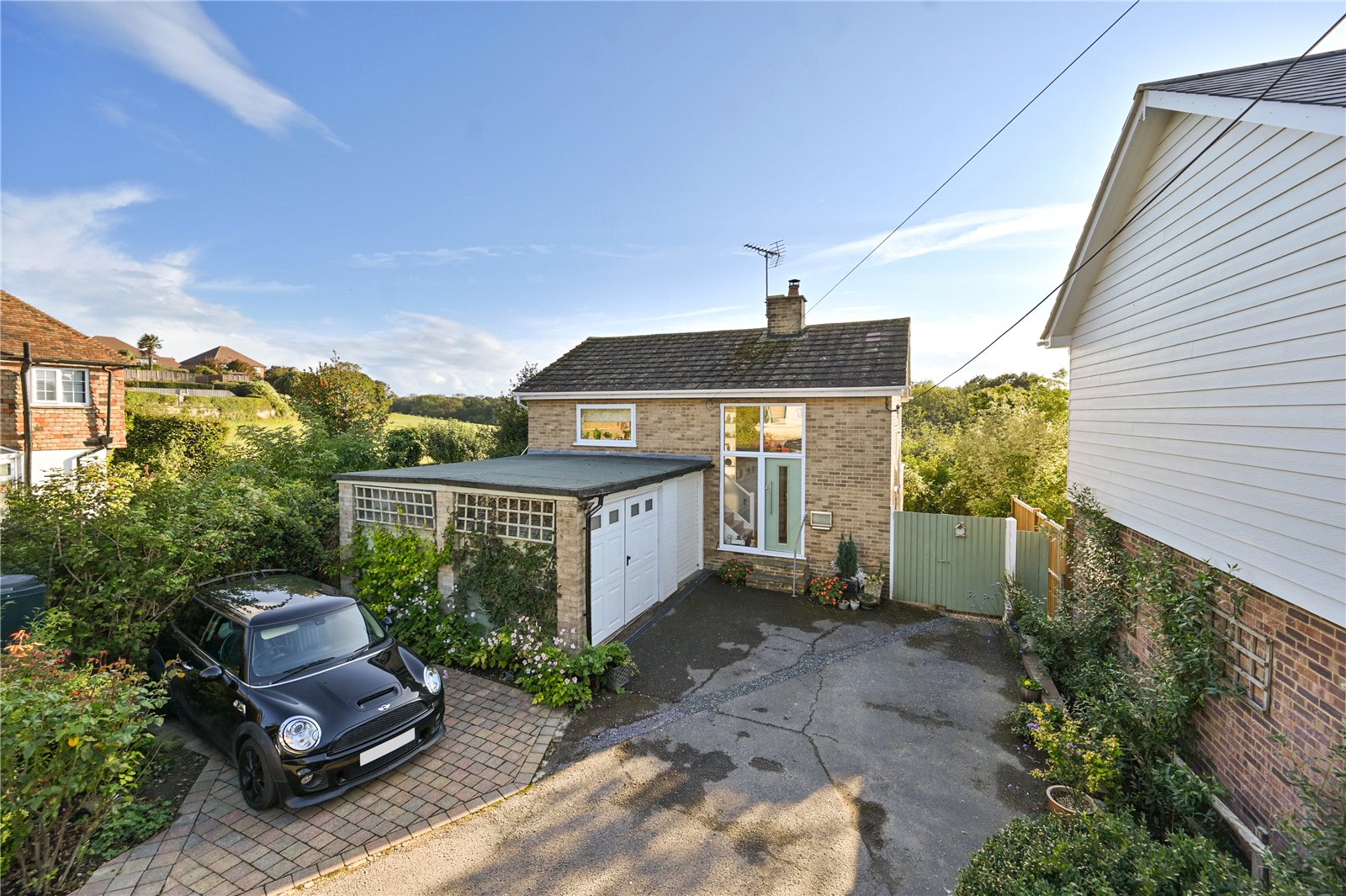 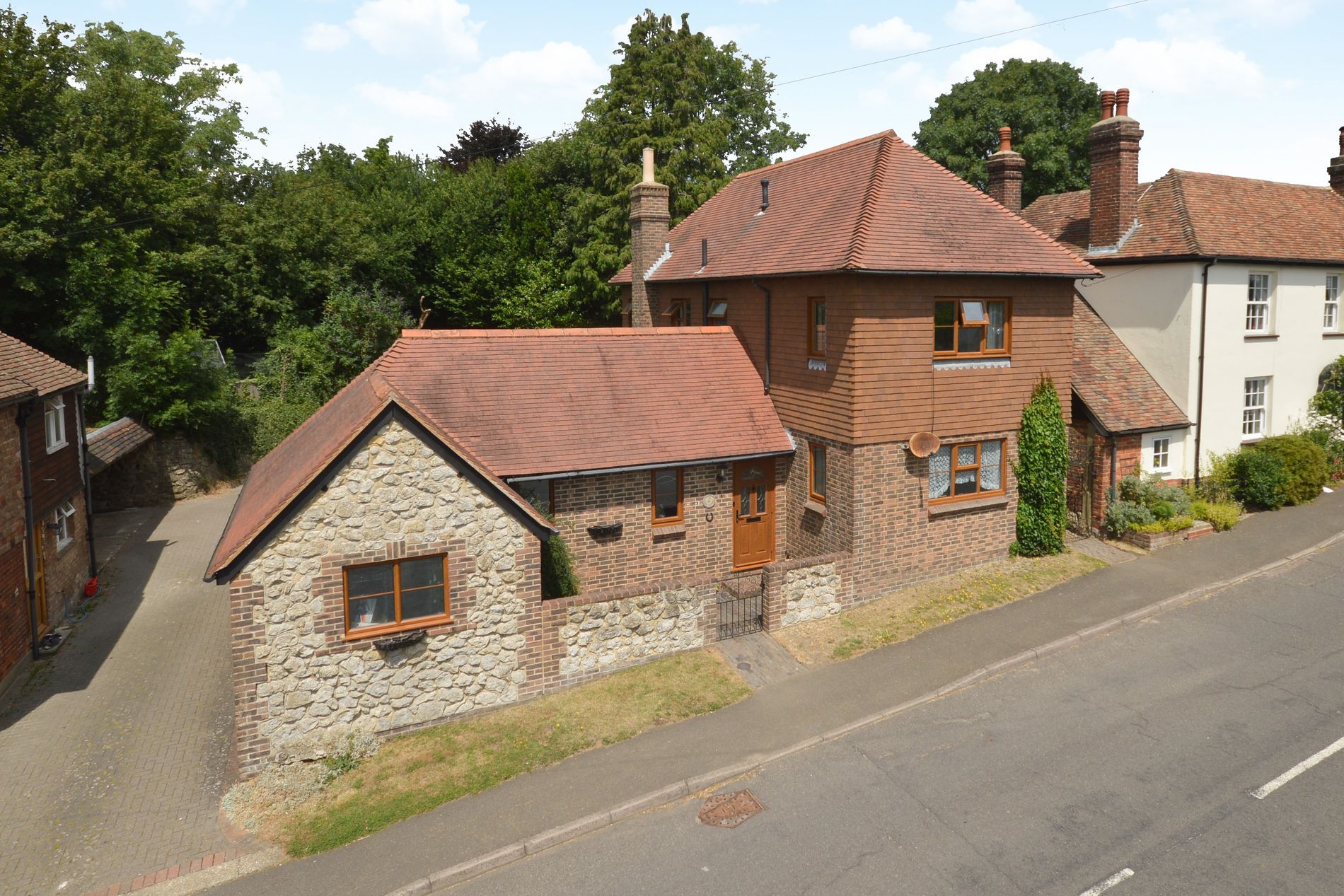 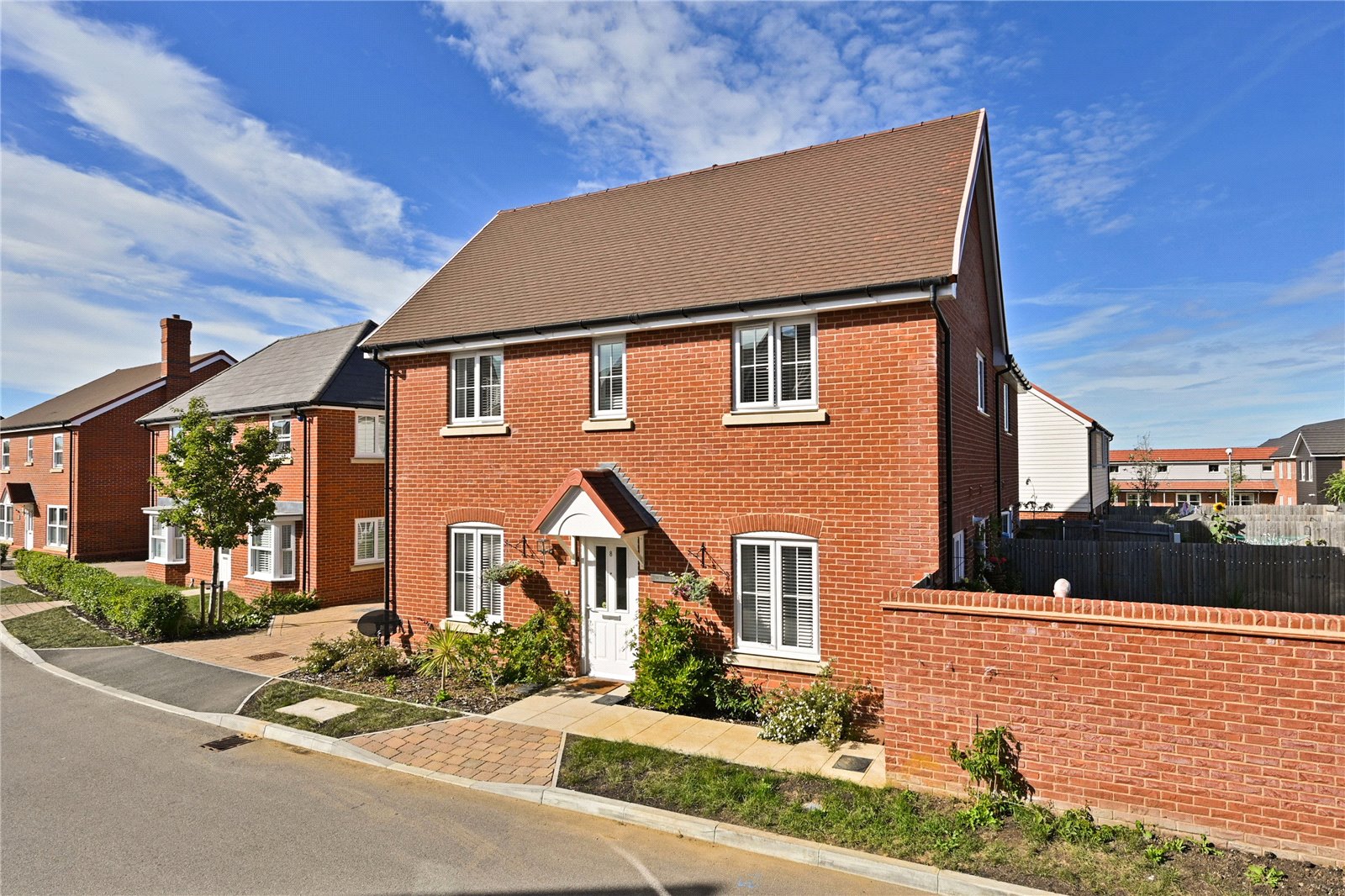