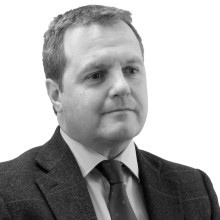 Jon also assists the Livestock Team as an Auctioneer selling the finished cattle.

Jon studied Rural Estate Management at the Royal Agricultural College Cirencester and then joined Hobbs Parker as a Graduate in 1991. He is a qualified member of the RICS and a Fellow of the Central Association of Agricultural Valuers. From 1994 further professional experience was gained in the Midlands before rejoining Hobbs Parker in September 1999. Jon is also a Member of the National Farmers Union, Tenant Farmers Association, and Compulsory Purchase Association.

Jon’s background is from a farming family in Lancashire and is married with three children. His interests include most sports, although this is restricted to mainly watching, playing golf, cricket, squash, skiing and shooting. 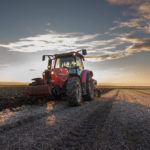 The farming voice must be heard for a Green Brexit

The beginning of May sees the deadline for Kent landowners and farmers to give their ...
Read More

Plan ahead for agricultural rent reviews in 2017

As many agri-businesses find themselves facing the continued pressure related to farm incomes, now is the ...
Read More 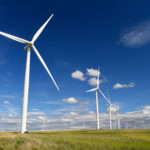 Renewable Energy – is it beginning to run on empty?

Last year didn’t end brightly, and despite what’s happening in other countries, 2016 could see ...
Read More 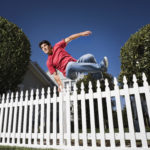 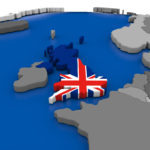 What does Brexit mean for the whole planning system?

It’s been impossible to get away from the issue of the European Union referendum and ...
Read More