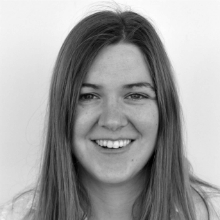 I’m delighted to return to Hobbs Parker Property Consultants in 2019 as a Chartered Rural Surveyor and Director. I originally started out in the Property Consultants team as a graduate, from the University of Reading in 2008, joining to undertake my training to become a Chartered Surveyor and Fellow of the Central Association of Agricultural Valuers. Along the way, I experienced most aspects of the Hobbs Parker Group including clerking in the livestock market, collective sales, farm sales and being involved in the car auction.

The training worked, and I now sit on an RICS panel of Assessors to grill the next set of hopeful chartered surveyors!

During my time away from Hobbs Parker I worked for a national firm in their Oxford office specialising in Valuation, Compulsory Purchase and Compensation work alongside general practice consultancy.

HS2 – Representing land and estate owners, tenants and businesses affected by the HS2 rail scheme from the early stages of surveys and ground investigation works, contractors compounds through to petitioning parliament, and representing clients as Petitioner Advocate at the House of Lords Select Committee.

Purchase and sale of Farms and Land including openly marketed and off-market transactions.

Outside of work, I enjoy travelling the world and love nothing better than googling far-flung locations, booking a ‘flight’ and exploring. My favourite places so far are the Galapagos Islands off the Ecuador coast, and exploring the lost city of Petra in Jordan.

Closer to home, I enjoy trips home to our family farm near The Black Mountains in Herefordshire and wandering around the bookshops of Hay-on-Wye. 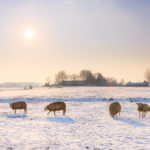 Is your business ready for the Agriculture Bill?

All change for the land market?

In a past and present of uncertainty and volatility; and with increasingly negative media speculation ...
Read More 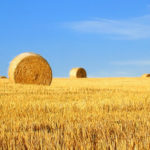 The first-tier tribunal decision in Charnely vs HMRC centred on to what extent a 79-year-old ...
Read More 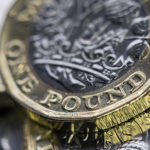 Defra has confirmed £35 million of funding will be made available to rural businesses under ...
Read More 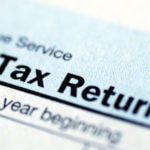 While the government continues to muddle through Brexit, and the opposition is busy publishing “Land ...
Read More 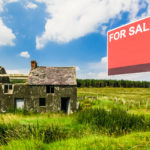 Assets for sale? Take time to qualify for relief

Under this relief, qualifying assets result in a reduced rate of Capital Gains Tax of ...
Read More 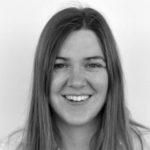 Having reached the position of Partner in her previous role at a national firm, Vicky ...
Read More

I am Director of: Hobbs Parker Property Consultants LLP,